From June 11 - September 11 2021 Galerie Rumbler presents works by the German post-war artist and great abstractionist Gerhard Hoehme (1920-1989).
Initial beginnings with his black expressive works of the early 1950s lead to the impasto and sculptural Borkenbilder and the so-called Schnittmusterkasten (cutting-pattern boxes), and finally to the more colorful paintings of the 1980s. The exhibition includes paintings, watercolors, drawings and rare prints.
This is the first time that an exhibition has been dedicated to Gerhard Hoehme, a founder of German Informalism here in Switzerland. His encounters in Paris with Fautrier, Dubuffet and Wols, as well as Cy Twombly and Alberto Burri in Rome, and the resulting free and daring pictorial compositions make him an important pioneer of later generations of painters, above all Sigmar Polke, whose teacher he was.
With the use of polyethylene cords, which he incorporates into his pictorial compositions and which, like tentacles, often extend beyond the picture surface, the surrounding space becomes part of the artwork. In this way, his work can be associated with Eva Hesse as well as Sigmar Polke, who was introduced to this medium by Hoehme.
Similar to the German artists of the previous 19th century, Hoehme was drawn to Italy near Rome where he set up a second home with a studio.
Here he discovered the energy of color and completed with his Etna cycle of the 1980s a major work of his late work, which represents in colorfulness and expressiveness a logical consequence of his first black paintings of the 1950s. 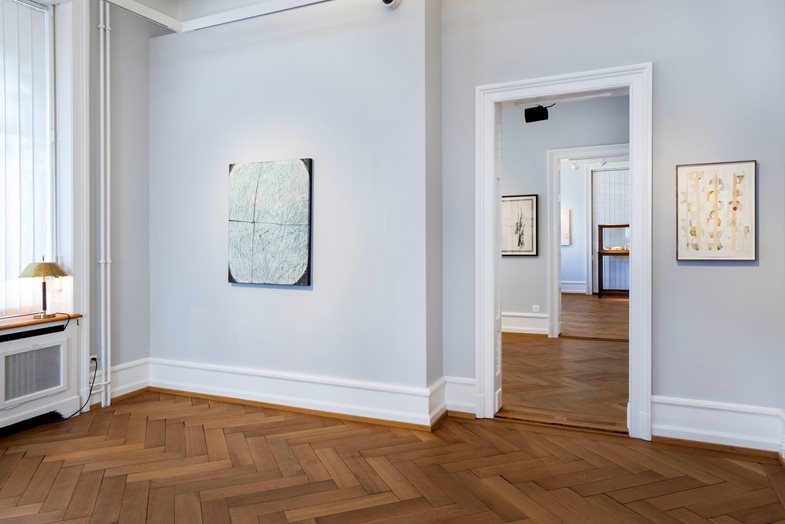 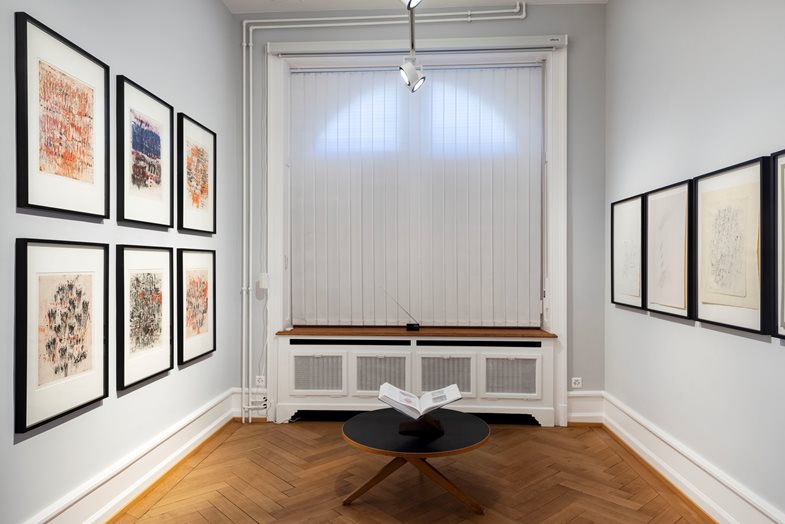 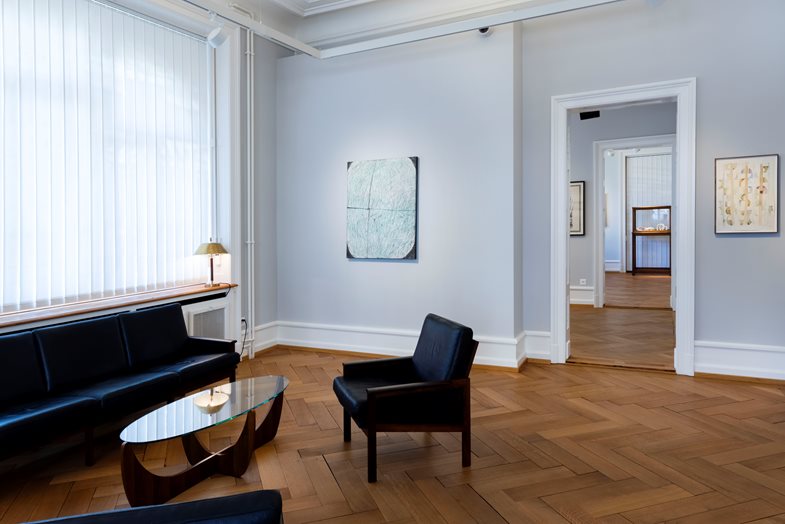 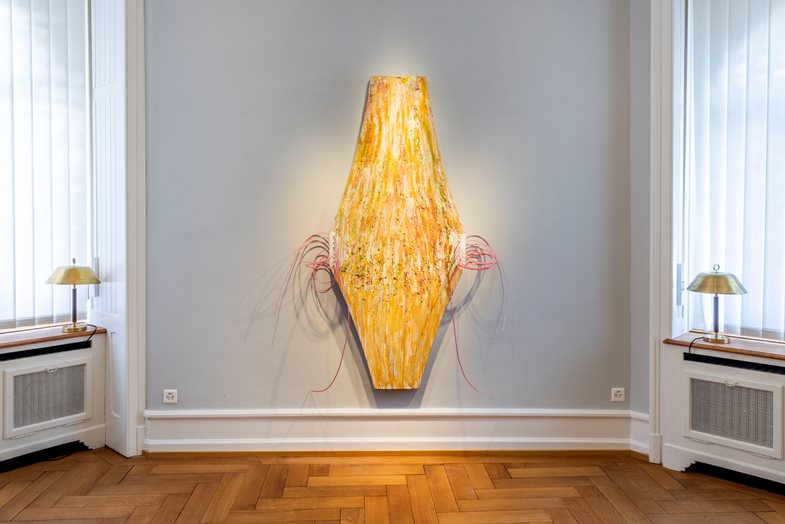 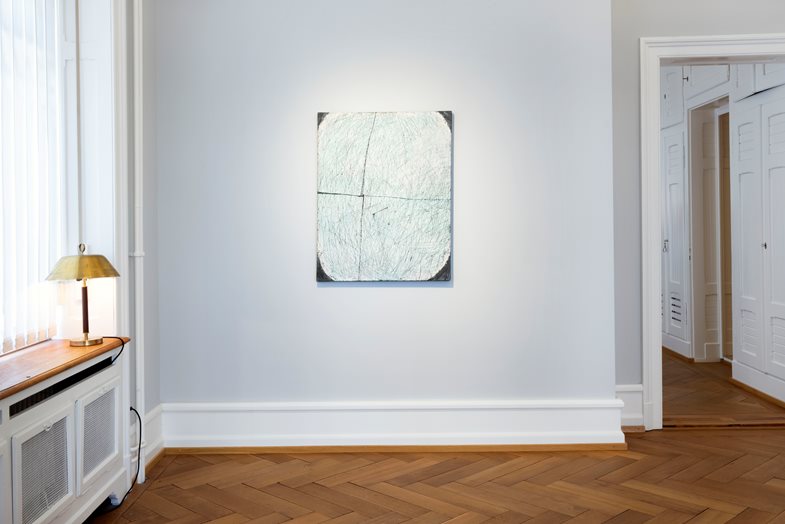 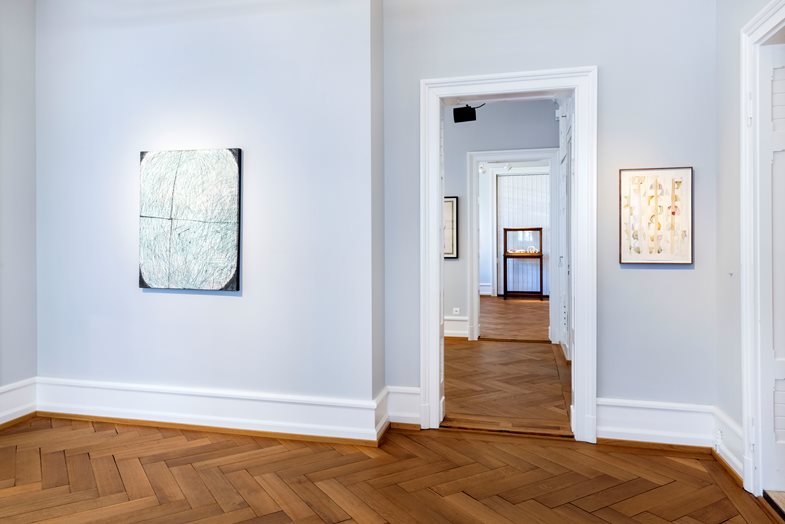 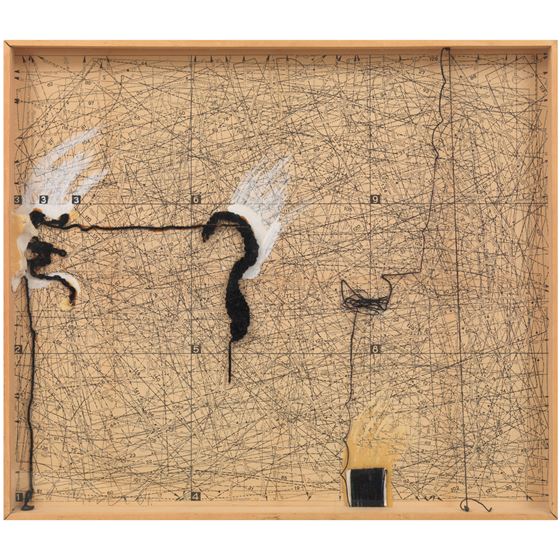 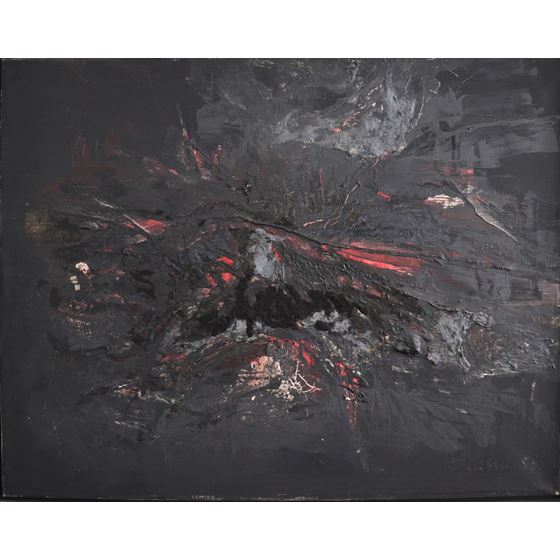 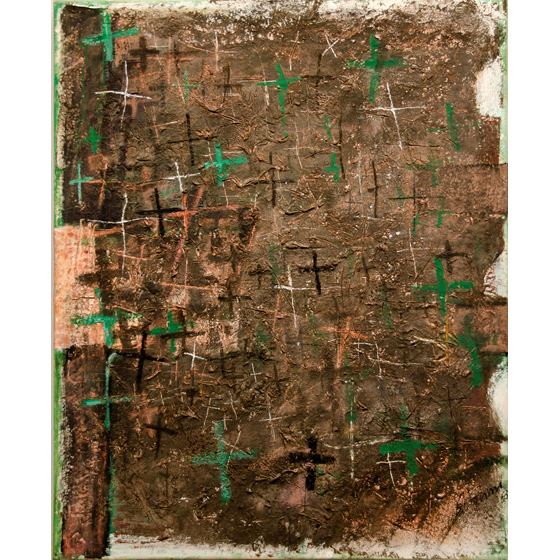 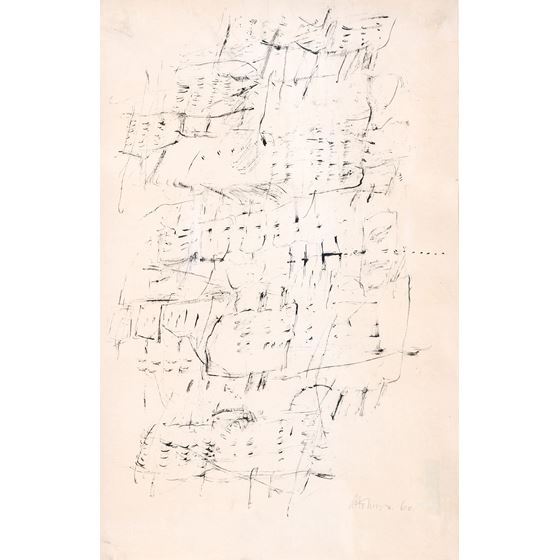 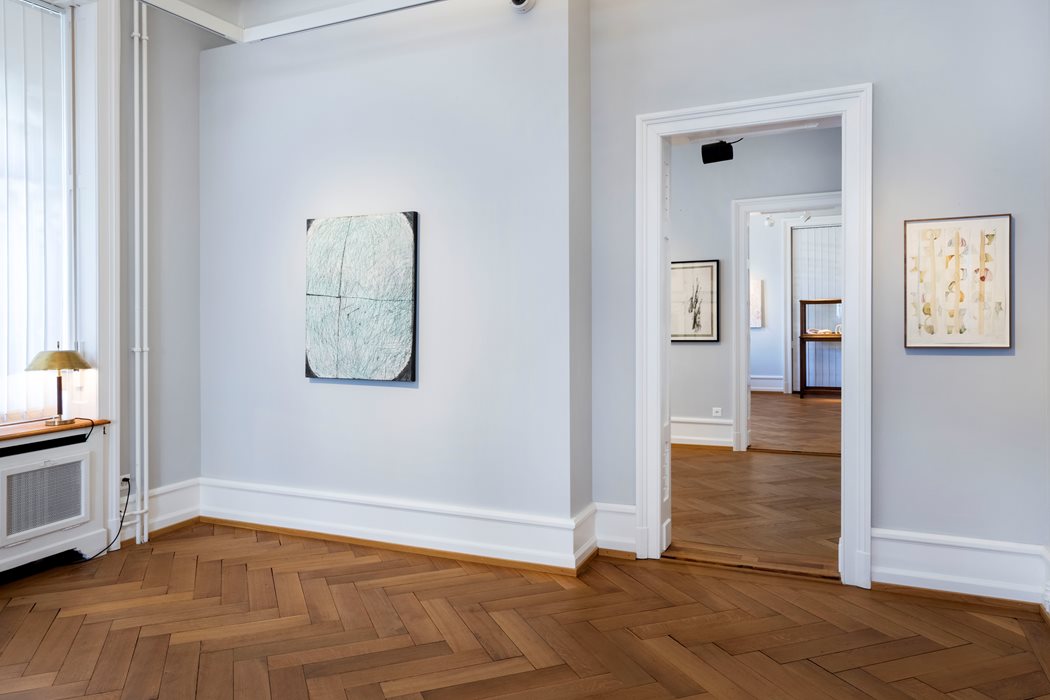 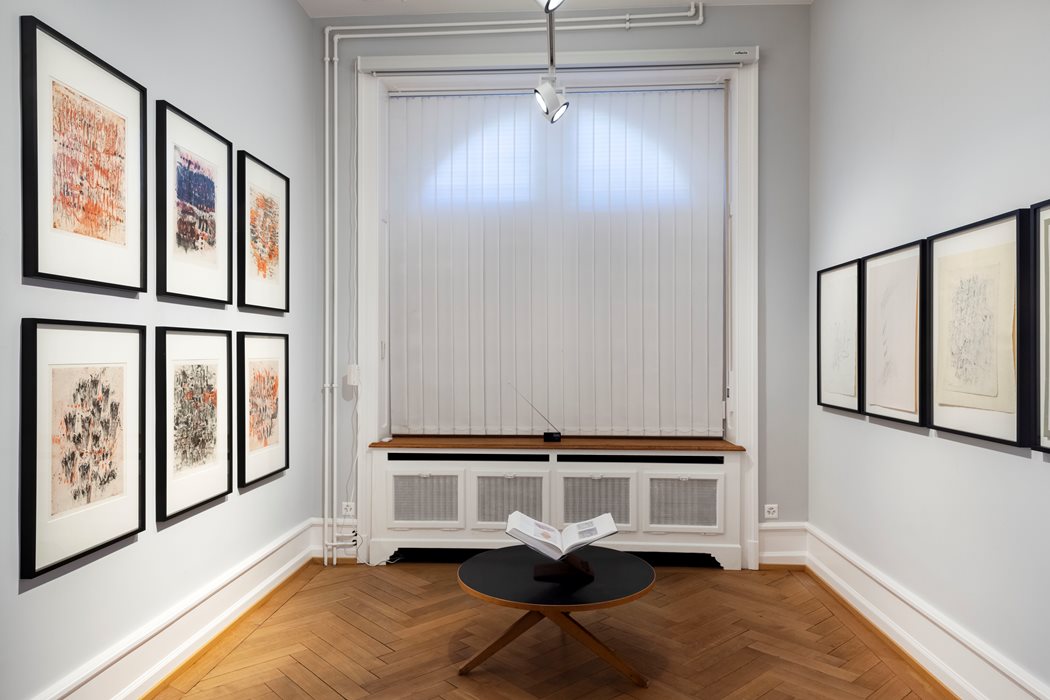 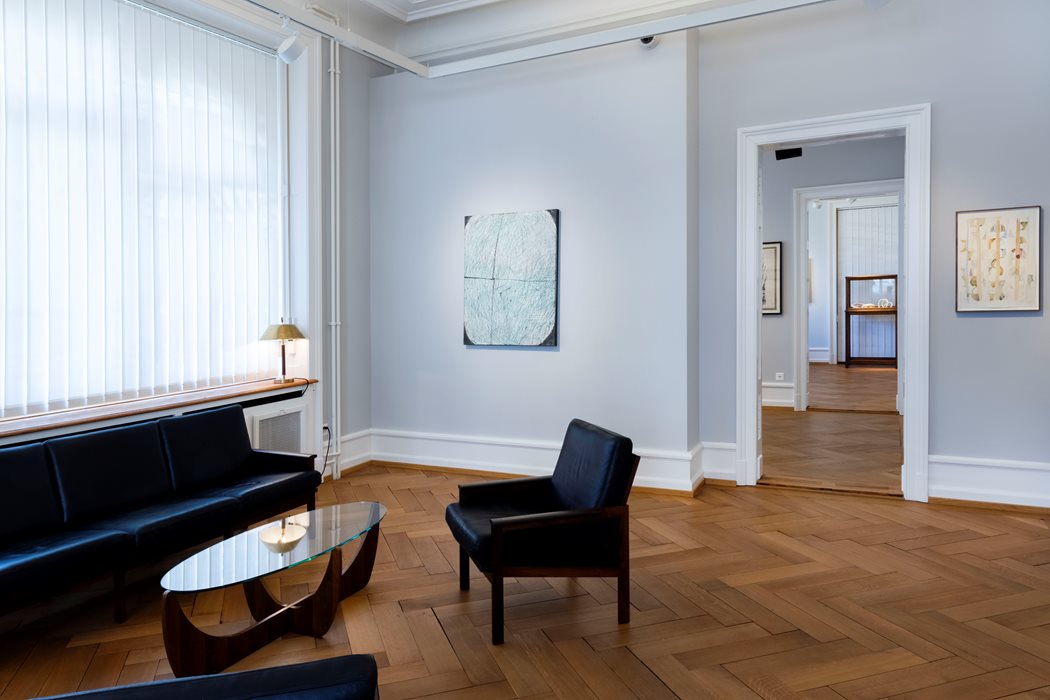 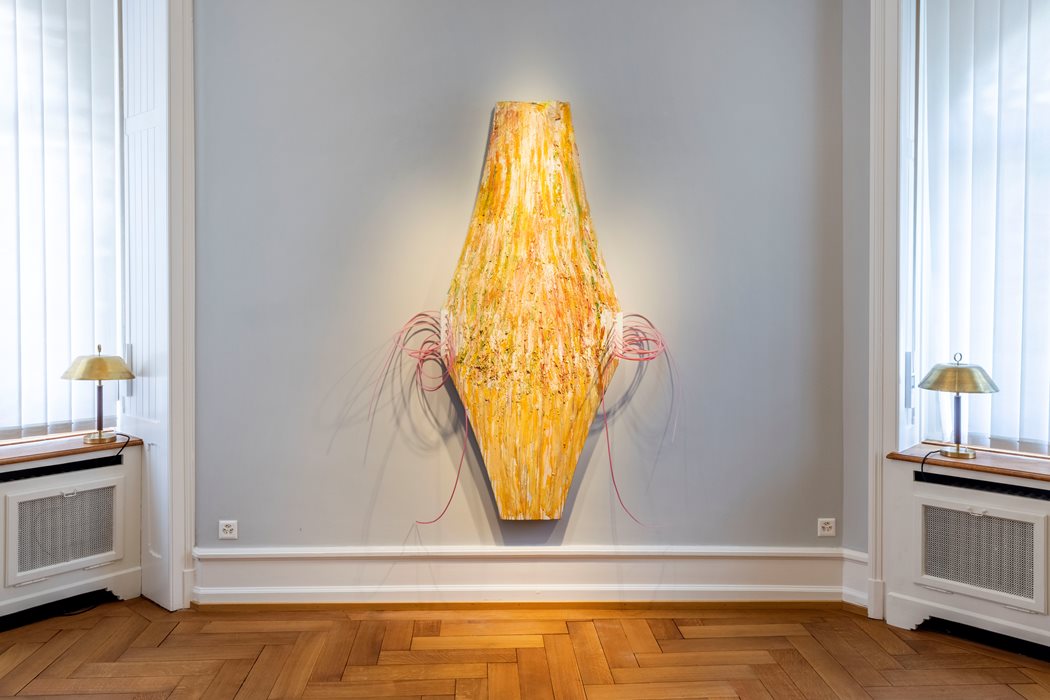 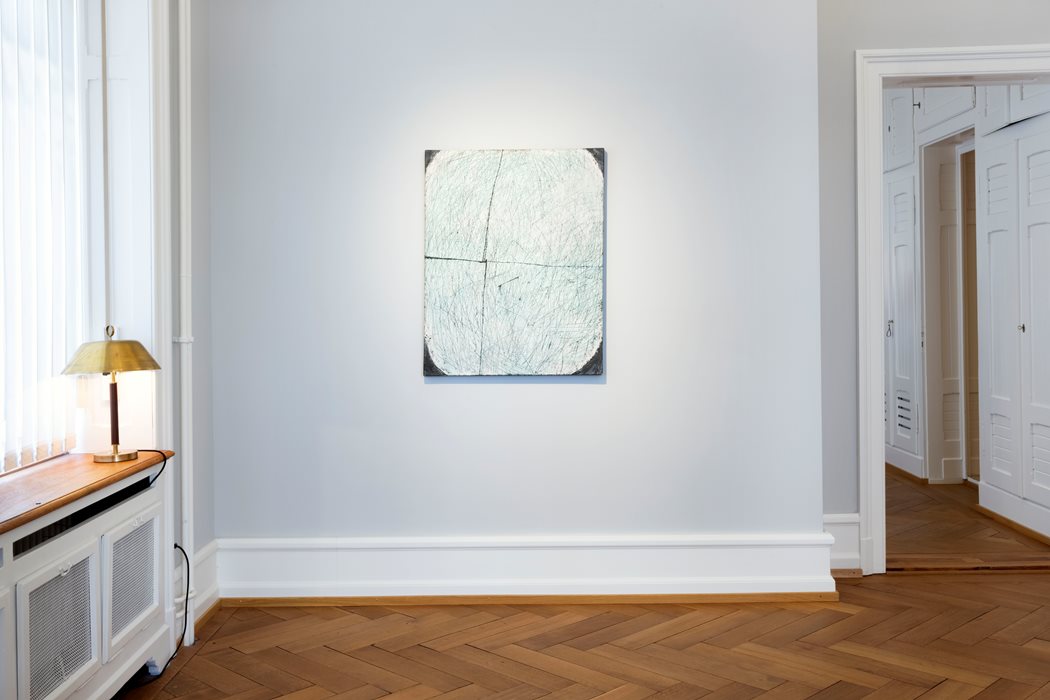 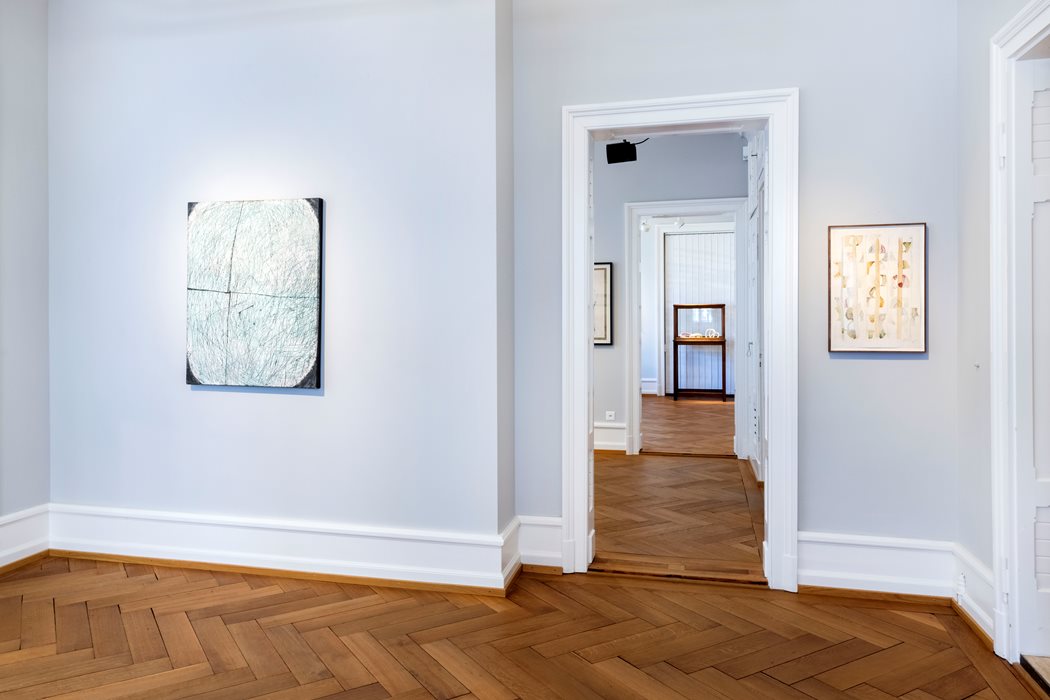