It is a great pleasure for us to be able to dedicate a solo exhibition to Francisco Goya (1746-1828), the great pioneer of modernism, in our gallery space in Zurich.
Inspired by the brilliant exhibition of his graphic works at the Metropolitan Museum in New York this spring and the unique Goya presentation at the Fondation Beyeler, which began in October 2021, a long-cherished wish can now come true:
The presentation of his graphic work in first editions, early prints and proofs. The collection of his graphic cycles in first editions and rare individual sheets, assembled over several decades, provides an insight into his extensive oeuvre and proves him not only as a socially critical chronicler and reporter of his time, but also as an unsparing observer of human weaknesses and abysses on the threshold of the European Enlightenment.
Beginning with the Caprichos, probably his most famous 80-sheet series on the dark sides of human society, first published in 1799, to the Desastres de la Guerra (Horrors of War), to the Tauromaquia, his famous series of bullfights, to the Proverbios (Proverbs), these treasures on paper bear witness to Goya's enduring modernity and fascinating timelessness. All of the works are first editions, i.e. printed during the artist's lifetime or the earliest available editions on the market.

While Goya presents himself in the Caprichos as an unsparing observer of Spanish society just before 1800, with the sharp pen of the critic, his depictions of Spanish Civil War scenes are unsurpassed in intensity, brutal cruelty, and warning of senseless violence.
Like a war reporter with a camera on the front line, he uses his drastic depictions of the Spanish War of Independence as a warning against any war in which he makes no distinction between good and evil or between perpetrators and victims.
This is the timelessness in Goya's work, which makes him a model for later generations of painters. One need only think of Otto Dix and George Grosz, who lived 100 years later. Even Alfred Kubin (1877-1959) is inconceivable without the black paintings of Francisco Goya. Even the retrospective at the Tate Modern (July - October 2021) in London on Paula Rego pays tribute to the great Spanish master.
While in his superbly accurate portraits of the Spanish court nobility and upper middle classes, Goya still knows how to serve his patrons with skillful use of color and naturalistic attention to detail, in his series of prints he manages to create a cinematic world solely through the dramatically pointed use of chiaroscuro in aquatint and the circumscribing stroke of etching, reminding us of the early black-and-white film classics of the 20th century.
Goya will continue to fascinate us and generations to come with his art.

His art will always remain current and relevant, because he is always concerned with the human being as a self-determined, responsible being who has to live with his demons. 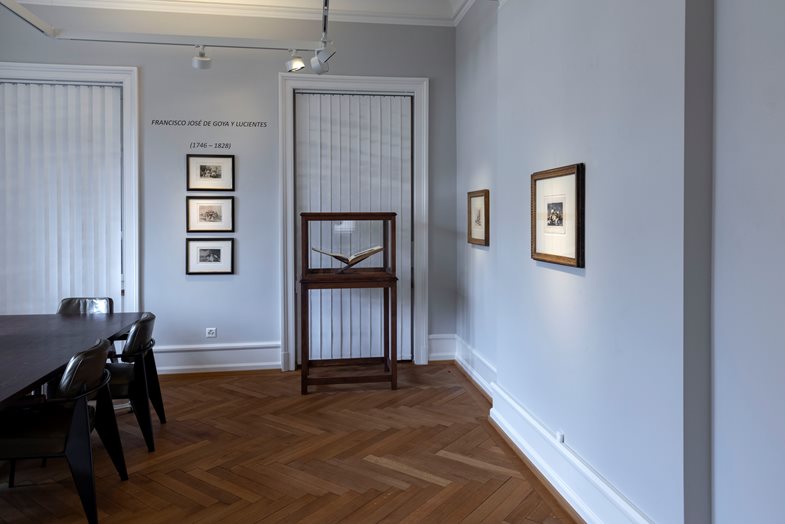 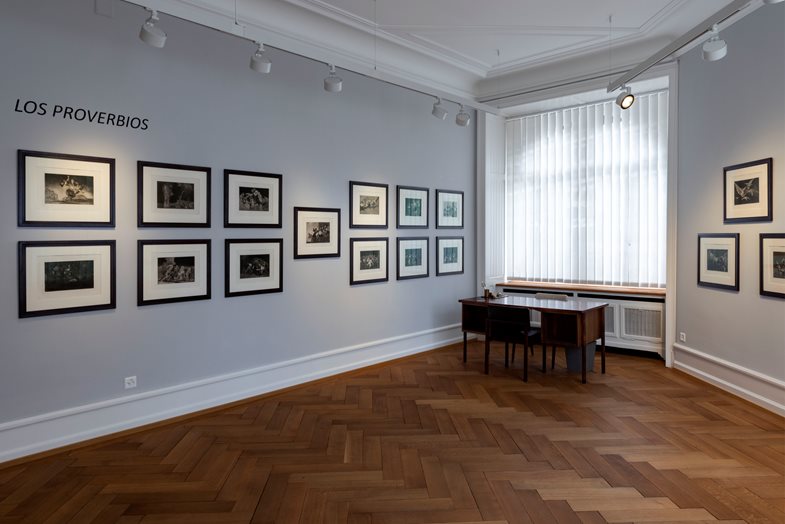 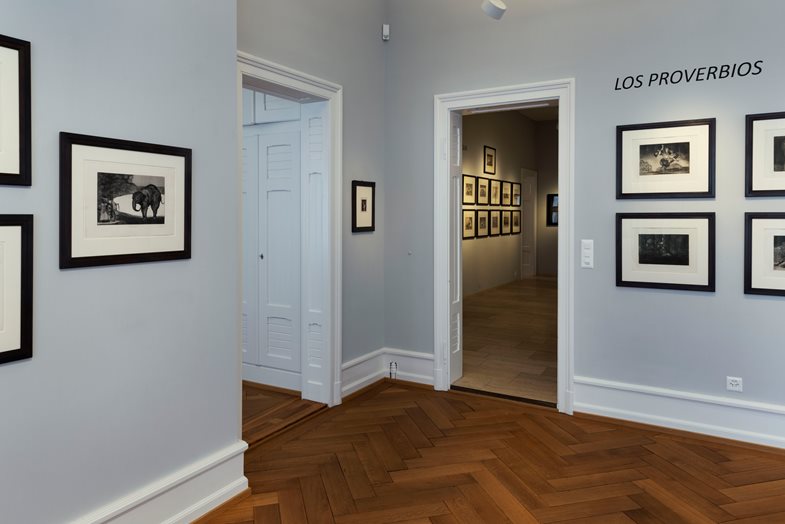 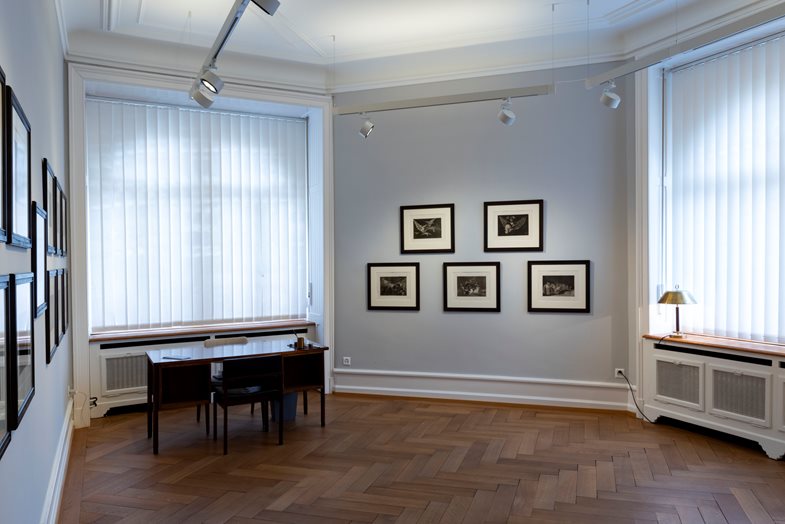 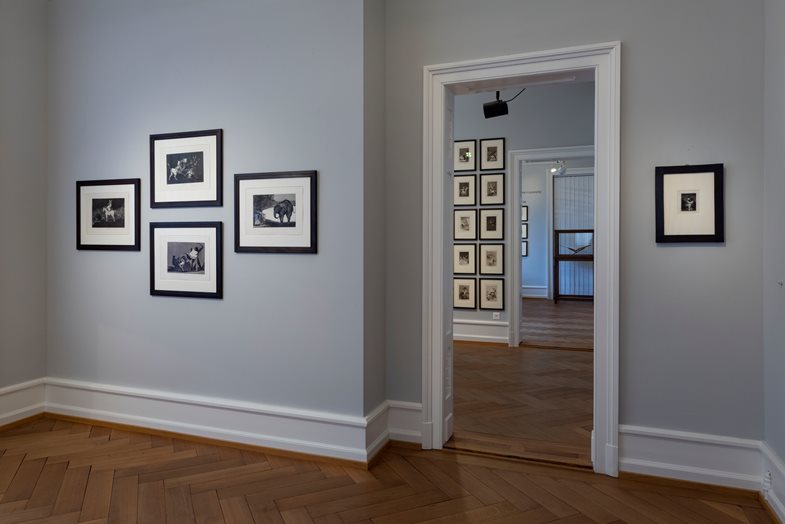 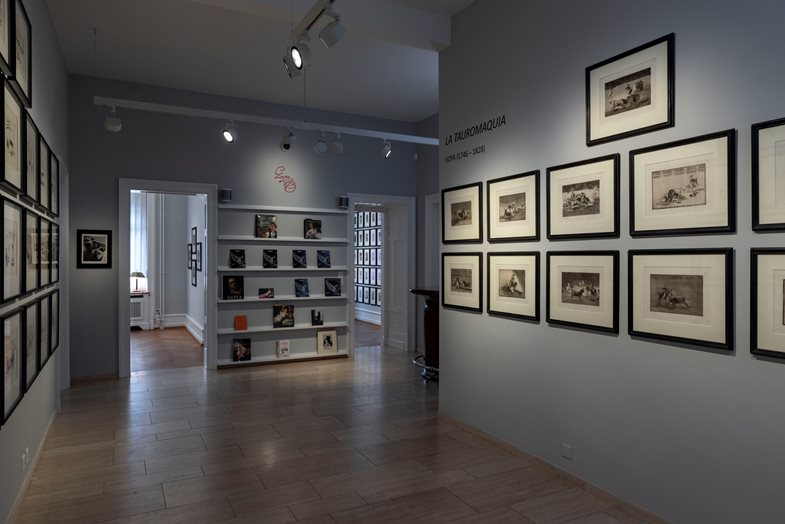 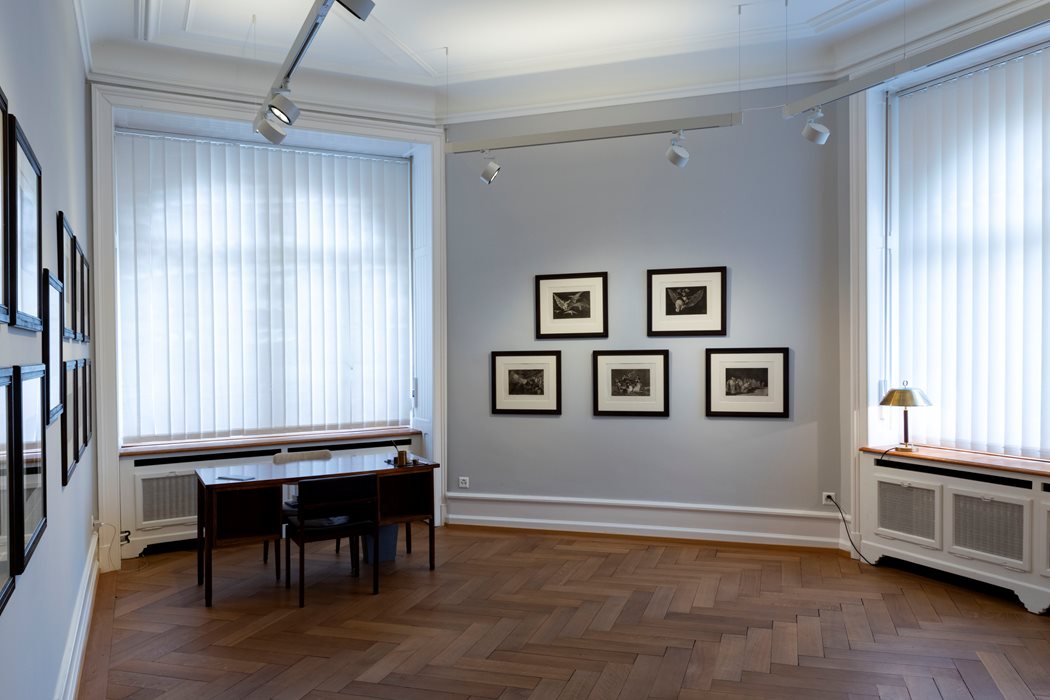 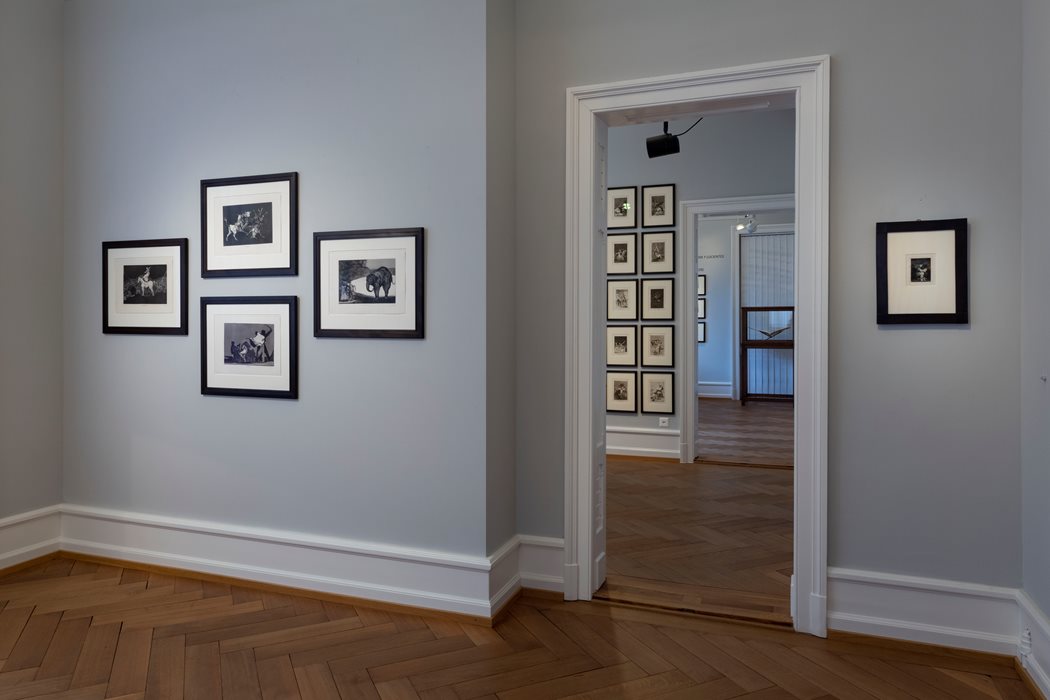 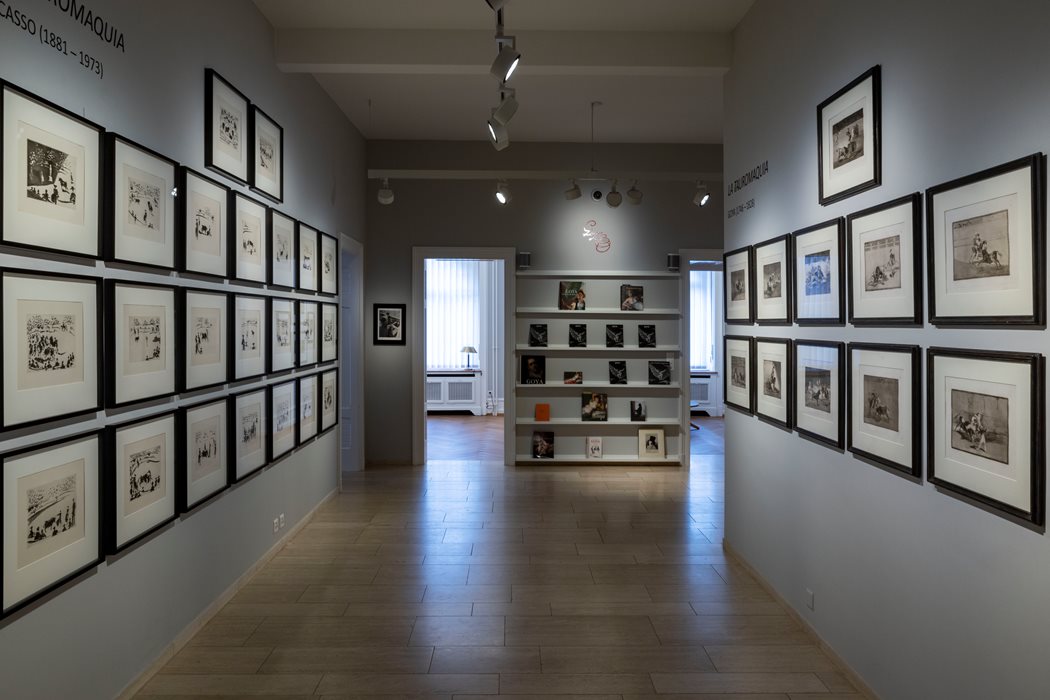