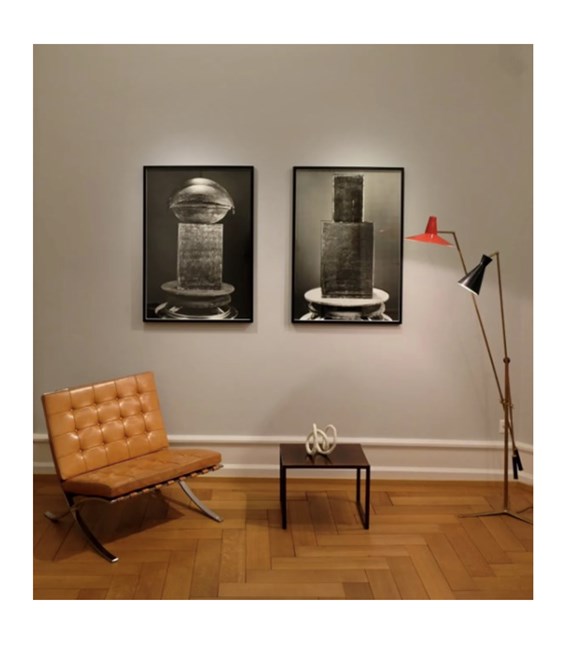 Galerie Rumbler was founded in 2021. Before Galerie Rumbler became independent, Andreas Rumbler partnered with Levy Gorvy from 2019-2021. Levy Gorvy with Rumbler in Zurich advised leading collectors and institutions in Switzerland, Germany, the United States, Japan and mainland China. The gallery participated in major art fairs worldwide, namely Art Basel.
Today Galerie Rumbler continues to cater for collectors worldwide, building on a wide network of clients and experience of 30 years in the art market. Andreas Rumbler started his career at Christie`s in London as a print specialist in 1990 before coming a director in the Impressionist and Modern Department. In 2000 he became Managing Director of Christie`s Germany and Deputy Chairman of the Impressionist and Modern Department worldwide. In 2010 Andreas moved to Switzerland to become Christie`s Chairman Switzerland while continuing to source major collections and 20th Century masterpieces for auctions in New York and London. In both places he also acted as evening sale auctioneer.
In the gallery space next to the Zurich Kunsthaus in the heart of the city the gallery`s aim is to continue to stage exhibitions of established 19th and 20th century greats such as Francisco de Goya, Georg Baselitz and Gerhard Hoehme while also presenting new artists who deserve to be introduced to avid collectors worldwide. 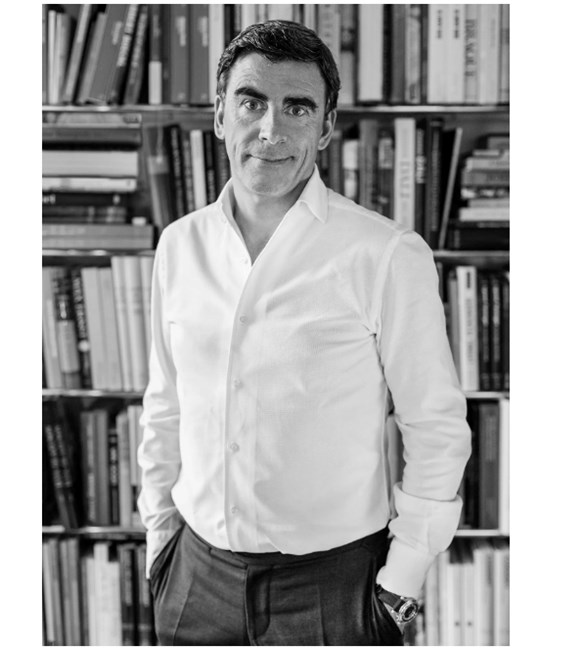 Galerie Rumbler is providing highly specialized, bespoke services to collectors and institutions around the globe in terms of sourcing and acquiring works of art, selling privately, or placing works in international auctions where appropriate. A major focus of the gallery is the research taking place in finding art works, evaluating and cataloguing them and placing them in private as well as public collections. 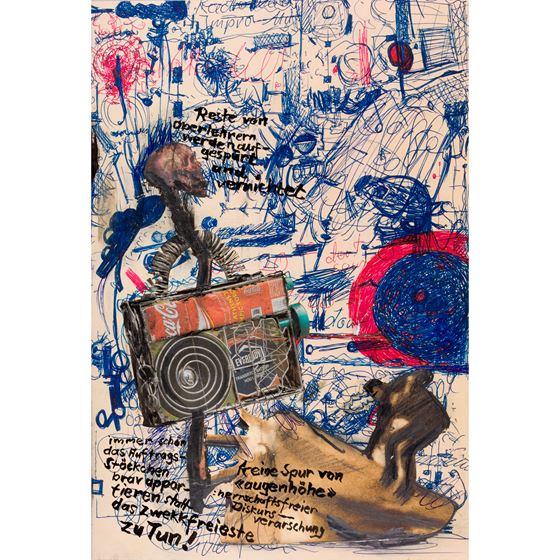 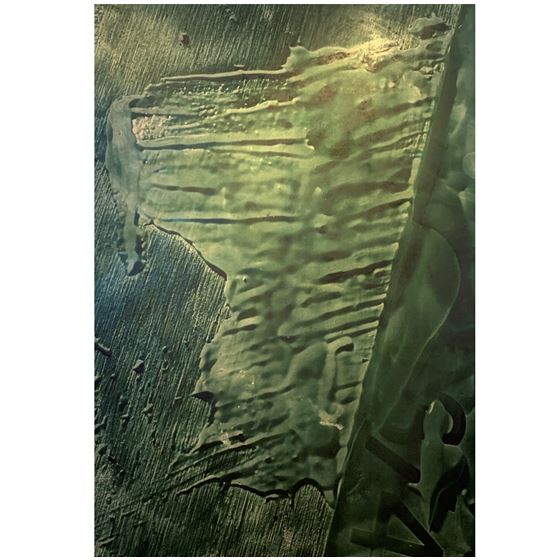 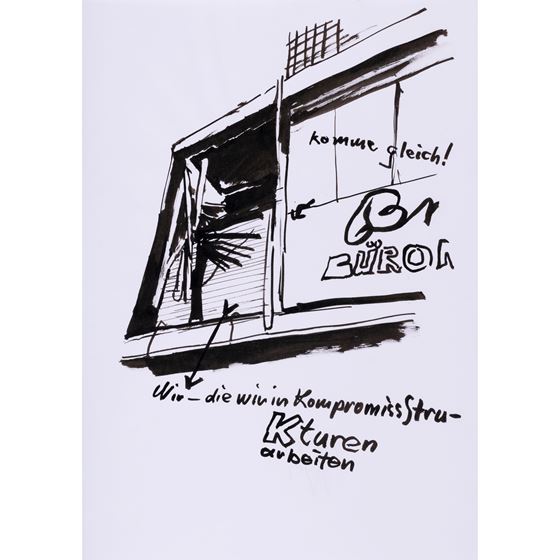 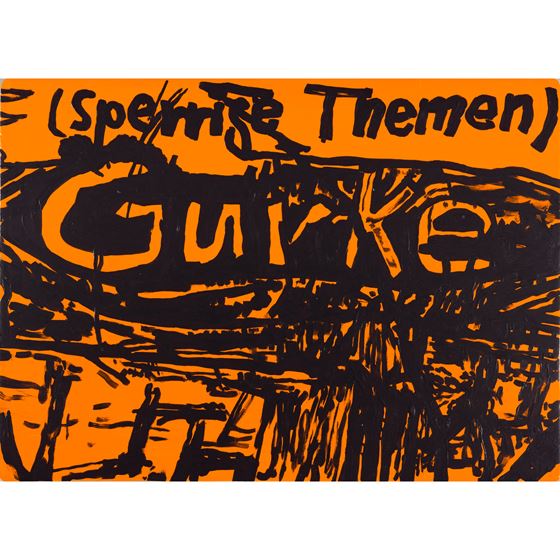